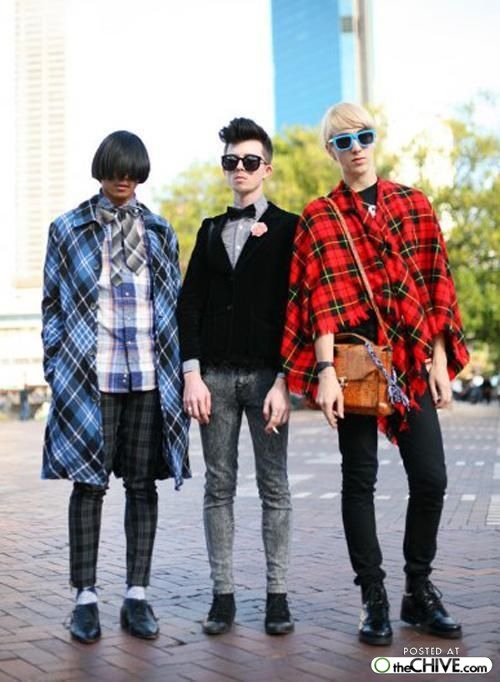 Have we not a lovely society here in the enlighted west? With all our gadgets, richness and freedom. Our world is just perfect, right? If you think so, then you must be either blind or hypnotized by coca colas marketings department. Here’s my list of diseases in the western world, which need immediately cure.

Blockbusters movies with wow effects.They are just lullaby for the people. Presenting them a simplified versions of the world in black and white, that they can overcome. Instead of brighten and nuance their world view.

TV. TV is so destroying our society that it should be forbidden. People work all day. Then they go home in their sofa, and get paralysed by empty entertainment on tv. The entertainment represent their dreams of a more exciting life. Therefore their biggest dream is to come into tv and be one with their utopian dream world.

Sports events. The most nonsense kind of entertainment. The sports events are big business. Anyway the state post billions in these corporations. Sports and exercise is great for the people, so why don’t make the people play football them self? It gives them more team spirit, friends and healthier life. Instead of being paralysed on the sofa with beer in front of tv.

Copyrights laws. Big companies argues that copyright crimes means that artist earns less. Well I don’t care if Lady Gaga or Madonna earns a million dollar more or less. The truth is, that the internet have made it possible to small artists to reach their audience without begging big record companies, that just think of money.

However the greatest problem with the copyrights laws today is that the people think that they are unfair. When people in democratic countries begins to doubt the laws of the society -then we got big problems.

Rule of laws. If you buy a record and share it with your friends, the hell is loose and your life could be destroyed with imprisoning or endless debt to a corporation. If a CEO of a big company screw things up big times because of greed, which costs many people their jobs and make the country unstable, he gets a huge cheque and a new CEO job. If you raped a girl, stole some food or hit a man you get less penalty than sharing a record on the internet. See that is logic. No wonder people are frustrated.

Banks and insurance companies. No it is not the individual country who have acted careless in this finance crisis. It is the big corps. 97% of the money in the world doesn’t exist. It is numbers in the computer system bound to loans. Only 3% of the money in the world is bound to real money. The loans are not bound on production, but on buildings and stocks. Buildings are easy to regulate. Because why is one house 50.000$ more expensive than a year ago?

Politicians. Politicians and CEO are the same. They want power, and power is control of you and me. Politicians make surveys so they can adjust their politics to what you want. No great visions for the future – just power.

Monotheists. (Jews, Christians and Muslims) do I need to say more?

— Völuspá
We use cookies on our website to give you the most relevant experience by remembering your preferences and repeat visits. By clicking “Accept All”, you consent to the use of ALL the cookies. However, you may visit "Cookie Settings" to provide a controlled consent.
Cookie SettingsAccept All
Manage consent

This website uses cookies to improve your experience while you navigate through the website. Out of these, the cookies that are categorized as necessary are stored on your browser as they are essential for the working of basic functionalities of the website. We also use third-party cookies that help us analyze and understand how you use this website. These cookies will be stored in your browser only with your consent. You also have the option to opt-out of these cookies. But opting out of some of these cookies may affect your browsing experience.
Necessary Altid aktiveret
Necessary cookies are absolutely essential for the website to function properly. This category only includes cookies that ensures basic functionalities and security features of the website. These cookies do not store any personal information.
Non-necessary
Any cookies that may not be particularly necessary for the website to function and is used specifically to collect user personal data via analytics, ads, other embedded contents are termed as non-necessary cookies. It is mandatory to procure user consent prior to running these cookies on your website.
GEM & ACCEPTÈR